A word and photo prompt to get your creativity flowing this weekend.  Use the prompts separately or together.  It’s up to you.  Write a piece of flash fiction, a poem, a chapter for your novel…anything you like.  Or take the challenge below – there are no prizes – it’s not a competition but rather a fun writing exercise.  If you want to share what you come up with, please leave a link to it in the comments.

The ankh was a symbol of life in ancient Egypt

Bonus point if you can mention ancient Egypt or the ankh symbol somewhere in your story.

Poetry Challenge – Write a poem in 20 lines or less about life; the ups and downs, the important things, what it means to live a good life.

Can’t wait to read what you have come up with! 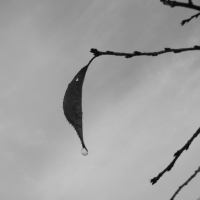