I had never seen anything like it.  A city made of crystal, that shimmered in the light of the sun, moon and stars. So different and bizarre to my eyes was it, that I could have been on another planet.  Perhaps I was.  Or perhaps it was the same planet, but a different time; a different reality.  I could not say.  I was puzzled by many things, the chief of which was how I came to be here, a mystery I had yet to find the answer to.

To look at it from a distance – and I did, for I was so taken by its beauty – you would see a collection of upside down icicles.  Some ended in sharp points.  Others appeared as if they had been broken, their tops snapped off, leaving either strange jagged protrusions or else being weathered smooth by the passage of time.

It looked cold, a city of winter in the heart of a forest that stretched for thousands of miles in every direction.  But looks can be deceiving.  There was warmth there and much jollity to be found.  The people were quick to laugh and slow to anger.

It was a pleasant place to stay, but I wasn’t from there.  I wasn’t one of them and this wasn’t my home.  I was stuck here, unable to return, no different from being stranded on another planet…but I could imagine worse places…

This was originally posted in September 2017. You can find the original post here.

11 thoughts on “Excavating the Archives: The Frozen City” 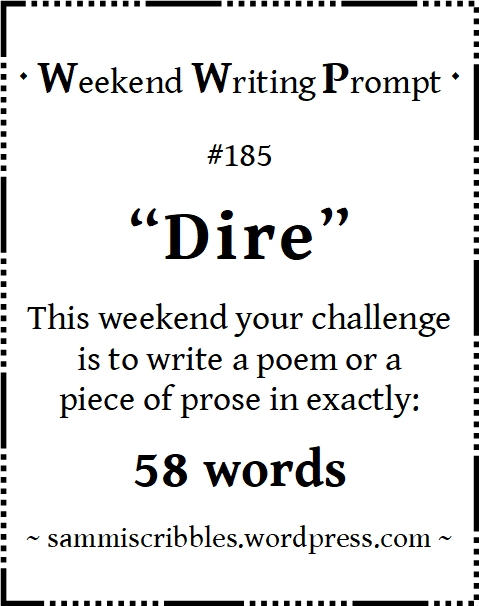