Thanks everyone for your patience. I took an unexpected blogging break at the beginning of April. My intention had been just to slow things down for a few weeks, coinciding with a hiatus over at Whispers and Echoes, but it was clear I needed to do a bit more than that. Sometimes, you need to stand back from everything and just breathe and have a think about what you’re doing and where you’re going, and what you want to be doing, all without the pressure of committing to anything. And I decided to give myself the time and space to do that.

So here we are six weeks later…Is the blogging break over? More or less.

Although I’ve not been blogging, I have been busy doing other things, many of which are related to the blog. The only one I’ll mention now is about starting a found poetry series, using classic works of literature. The first one is inspired (if that’s the right word? Perhaps utilising would be better…) by Mary Shelley’s Frankenstein, which I’ll start posting later today and continue daily until Friday.

I’ve also been writing (of course!), and been working towards finding my historical romance novel a home. I’ll go more into this and the journey of this story another time, but in between putting together submission packages, I’ve started on the first draft of the book which follows on from it.

My favourite part of the writing process is writing the first draft. I don’t often deviate very much from my first draft once it’s committed to paper / screen, so it’s here where I find the magic happens. There’s something very exciting about seeing the story unfold for the first time and witnessing how your characters respond to what’s going on around them. What’s you’re favourite part of the writing process?

And that’s my update. I’m going to go and start my poetry series, and then I had better get working on the next 52 prompts for the Weekend Writing Prompt, as the one posted on Saturday was the last prompt of year 4! I can’t believe how long we’ve been doing this, but I hope everyone is still enjoying it! After that, I have a fair few blog visits to make, and comments to catch-up with. 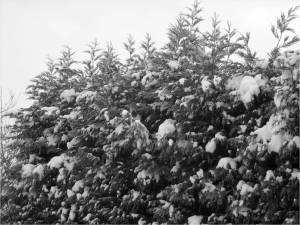 I would just like to take this opportunity to thank everyone for their support and words of encouragement this year.  It has, we all know perfectly well, been a strange one…

But whether you’ve joined in with the Weekend Writing Prompt, talked NaNo goals with me or wished me well with my writing (yes, my historical romance novel is complete! Woohoo!), it’s been appreciated. I’ve been quieter than I would have liked these past few months, and keeping up with blogging has been a struggle, but I endeavour to do better in 2021 🙂

I’ve enjoyed connecting with new blogging friends and enriching friendships with old ones. I find so much inspiration in your blogs, writing, art, photography and creativity, and know you will continue to inspire me into 2021 and beyond.

Wishing you the brightest and most blessed Christmas and all the best for 2021! Be kind, especially to yourselves. 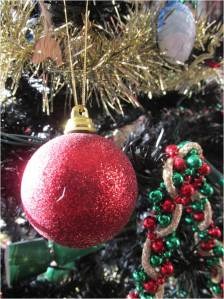 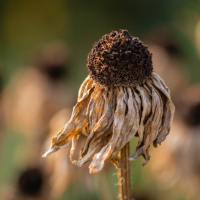 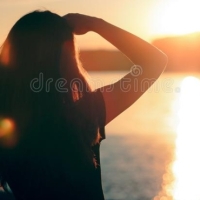 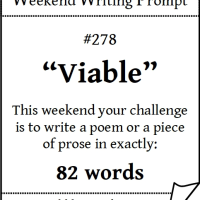 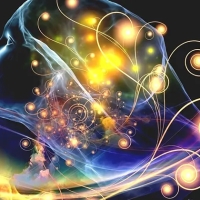 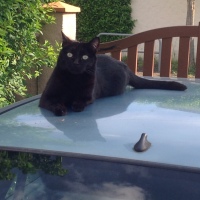 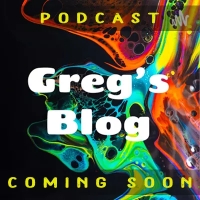