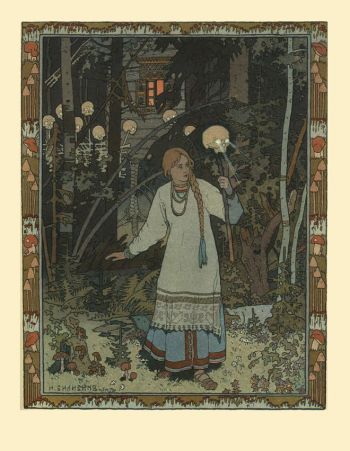 Living in the woods all my life, I never thought I would come to fear the forest.  The sounds, especially during the night, once offered comfort in their familiarity.  I felt safe.  I felt secure.

But when my brother left home to find work in the city (there was little work to be found where we lived)…when my sister got married to a man who lived on the other side of the river…when papa died…and then mama too…I was left alone.

The days and nights seemed longer then.  Noises beyond the cottage were magnified and echoed through the trees.

And then one day a stranger appeared on the path that ran close to the garden.  He asked for help; said he was lost.  In that moment I realised how much I missed my family and the company of other people.  The cottage was so isolated that it was rare for people to take the little used forest track that ran for miles between the closest village and the road to the river crossing.

He spent many days under my roof, talking and laughing.  I was content in his company but I couldn’t help but think of the future.  After a few weeks I asked if he would stay…

The look on his face was answer enough.  No, he would not.  Could not.  I nodded and we spoke of it no more.  He had made up his mind.

Over the next few days my anxiety of being alone and my fear of the forest increased.  It was then that I knew I couldn’t let him go.  So I ensured that he would never go away.

Six months later and another wanderer found his way to my gate.  He had hurt his leg, tripping over a hidden tree root in the forest.  Could I help him?  Of course I invited him in, though my first guest did his best to make his warning known.  Sadly, the injured man had yet to learn how to hear him.

However, he did notice strange noises.  I thought he meant from the forest, like the ones that had once scared me.  Instinctively I felt drawn to take care of him, to protect him, but when he too said he must leave…that there was something not quite right here…well, I couldn’t just let him go.  The forest was dangerous but the cottage was safe.  He would understand in time.

Years passed and my family grew.  My home was filled with voices and activity once more, and emptiness was banished to the past.  No longer would I fear the woods, not even in the darkest of winter nights.  Together we were safe, stronger.  I would never be alone again.  And besides, the dead did have their uses…

This was written for Jane Dougherty’s Sunday Strange Microfiction Challenge.  When I saw the picture, I knew I had to give it a go.  Thanks for the inspiration, Jane.  I really enjoyed writing this 🙂 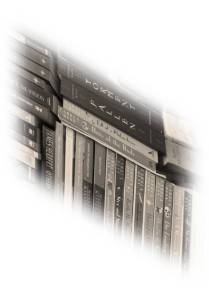 Once upon a time, in a land not-so-far away, there lived a princess.  Well, no.  She wasn’t a princess.

She was a librarian.

But, she felt like a princess, because she spent most of her time in a castle, by which she meant “library”.

And every day, the Prince – who wasn’t really a prince but an English Professor – would come to the library on his lunch break.  They would smile shyly at one another, but never talk.

One day, that changed.

‘Come fair maiden, take my hand,’ he whispered. ‘Let me show you a world beyond these shelves…’

This was written for Day 26 of “A Month of Mini Writing Challenges“.  See this page here for more details and a list of prompts. 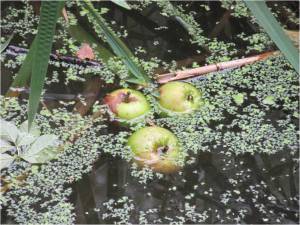 She was trapped with nowhere else to go.

Defeated, she took the rosy apple from the outstretched hand, and bit into the poisoned flesh.  Then threw it, hard, at the witch’s face.

If she was going to die, she might as well break the old hag’s nose in the process.

This was written for Day 5 of “A Month of Mini Writing Challenges“.  See this page here for more details and a list of prompts. 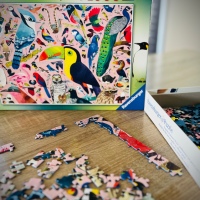 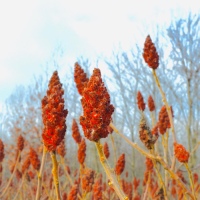 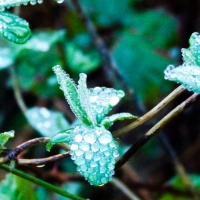