She was hiding in the trees. I couldn’t see her, but I knew she was there.

Things hadn’t been the same since that last meeting out in the lane the day before yesterday. I can’t even remember what had started it. She had shouted something nasty, and I had shouted back.

I remember how it ended though. She bent her fingers in a strange way and shook her hand at me whilst muttering something indecipherable that ended with the uttering of “Sarah Brown”. My name.

I stood frozen to the spot as she spat into the dirt to seal her curse, then looked on, helpless, as she walked away, a look of triumph on her face.

‘That’ll teach thee,’ she had called over her shoulder.

They always said Old Annie was a witch, but I never believed it. Until now.

I can feel her eyes on the house.

I suspect savvy Old Annie knows exactly what the local populace have been saying about her and is now using it against them. No doubt she understands the greater power lies in the fear of the curse, rather than the curse itself. 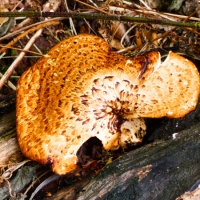 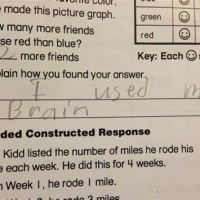 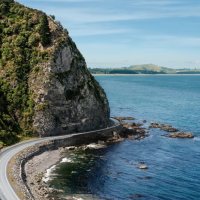 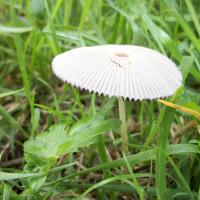 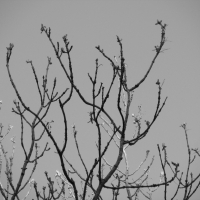